We started as a general steel welding business in 2010 operating in a small garage in the house. We evacuated the place few months later and found ourselves a 100 Sqm workshop where we operated for 3 years and subsequently business outgrew the place. We are now based in a bigger workshop where we have increased our capacity 3 times as much.

Bosch Ulwazi under Bosch Holdings has played a vital role in facilitating the growth of Siyazenzela Trailers. Siyazenzela was elected as one of the Businesses under an ED Programme for 2015, Sponsored by Transnet Pipelines. Transnet has encouraged us to be SABS Accredited in which is what we are currently busy implementing the ISO9001 QMS. 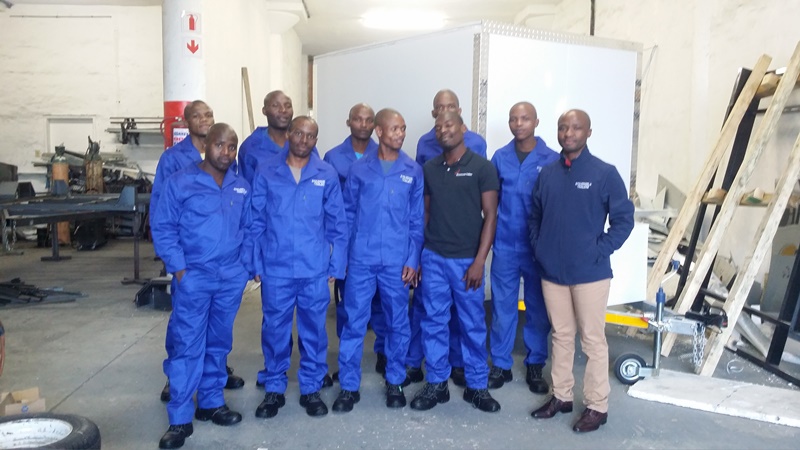